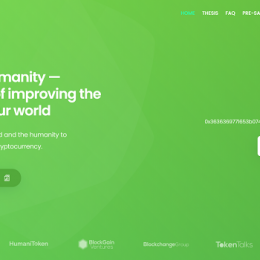 In Monday’s The Daily, we feature a recent interview by Jack Dorsey in which the Twitter CEO once again shares his opinions on cryptocurrency’s future. Also covered is Bitstamp’s latest mobile app, and a report on Nvidia’s revenues from the mining markets.

Jack Dorsey (CEO of Square, Twitter and mobile payments platform Square) recently spoke on Joe Rogan Experience about his many ventures. The topic of cryptocurrency was a frequent theme on the show, and it was one of the many topics that came up. Dorsey said that he believes the web will have a currency native to it, and that it would be bitcoin due to its origins and principles. “It was created on the internet and tested on the web, it is the internet,” he stated.

Square CEO spoke about functionality for payments vs. store of wealth. “We want to see something become the global currency. It opens up more opportunities. It allows us reach more people. It allows us move faster around the world,” he said. “We initially thought that we would be focusing on how it can be used transactionally. But we noticed that people were more interested in it as an asset, a virtual gold. We wanted to make it easy to buy and to sell bitcoin.

Dorsey also stated that the invention is threatening the current political and banking systems, since no one has centralized control over Bitcoin. “It is certainly threatening to some services behind banks or financial institutions. It can also be …