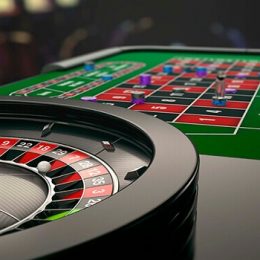 Neil Lennon could not hide his anguish as Celtic went out of the group stages of the UEFA Champions League limply and without any of the fight and determination which has characterised recent campaigns in the illustrious competition.

The Hoops boss found himself competing in a group that contained four teams who could all claim to be previous winners in what was quickly dubbed the group of death. But with poor results against AC Milan, Barcelona and Ajax, there was no parachute into the Europa League and Celtic’s European adventure was snuffed out before the final group game was played in the Nou Camp.

If anything, the campaign highlighted the chronic shortage of quality within the Celtic camp, with the likes of Victor Wanyama and Gary Hooper, who departed the club last summer, never having quite being replaced with players of similar quality.

In six group games Celtic scored just three goals – a penalty, a deflection and a late consolation when they were being humbled in the Nou Camp – an obvious reflection on their crying need for an out-and-out striker.

Despite his obvious frustrations at dealing with a restricted budget, Lennon is in no rush to down tools and cross the border into the English Premiership where the riches are incomparable with anything that the SPL has to offer. “I love my job,” said Lennon. “Everybody is asking me ‘Are you looking down to England?’ Nobody’s picked up the phone. Nobody’s shown any interest. I can’t sit here and go ‘Yeah, I’ll go and manage in the Premier League whenever it suits me’. It doesn’t work that way.”